For over 35 years, we have offered printing and converting solutions that anticipate market changes, believing in the values of innovation, flexibility and sustainability.

Our story begins in 1985, in the hills around Verona, in the industrial area of San Martino Buon Albergo. The idea for the company began with a Veronese entrepreneur who set up his own production unit, an assembly service and an after-sales service, together with four other people who already had experience with flexographic machines.

We offer products which stand out because they are innovative and equipped with cutting-edge and environmentally friendly technologies.

Our sustainable commitment includes not only the environment, but also the people: we establish and deepen in relationships of mutual trust, based on transparency, openness and listening. In this way we are able to understand the stakeholders’ ever-changing expectations and needs. 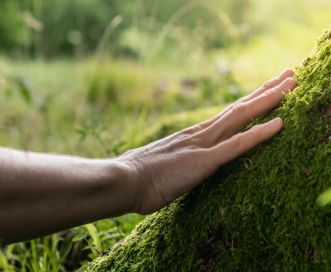 Our plants in numbers: spaces and people for a 360° offer
Image

PROFESSIONALS EMPLOYED, FROM DESIGN AND PROTOTYPING TO PRODUCTION, ASSISTANCE AND SALES

EXTENSION OF THE PRODUCTION AREA

TOTAL AREA OF THE UTECO OFFICES

Today our headquarters is located in Colognola ai Colli and covers an operational space area of 75.000 mq. Since October 2000 we have a commercial office, Uteco North America, in Atlanta (GA). With this branch we guarantee all North American customers the technological support, a warehouse, and an area dedicated to machinery demonstrations.

Our managers consolidated their managerial skills in multinational contexts. Together with the whole Group, they are inspired by the principles of loyalty, correctness, transparency and good faith in managing business and business relationships.